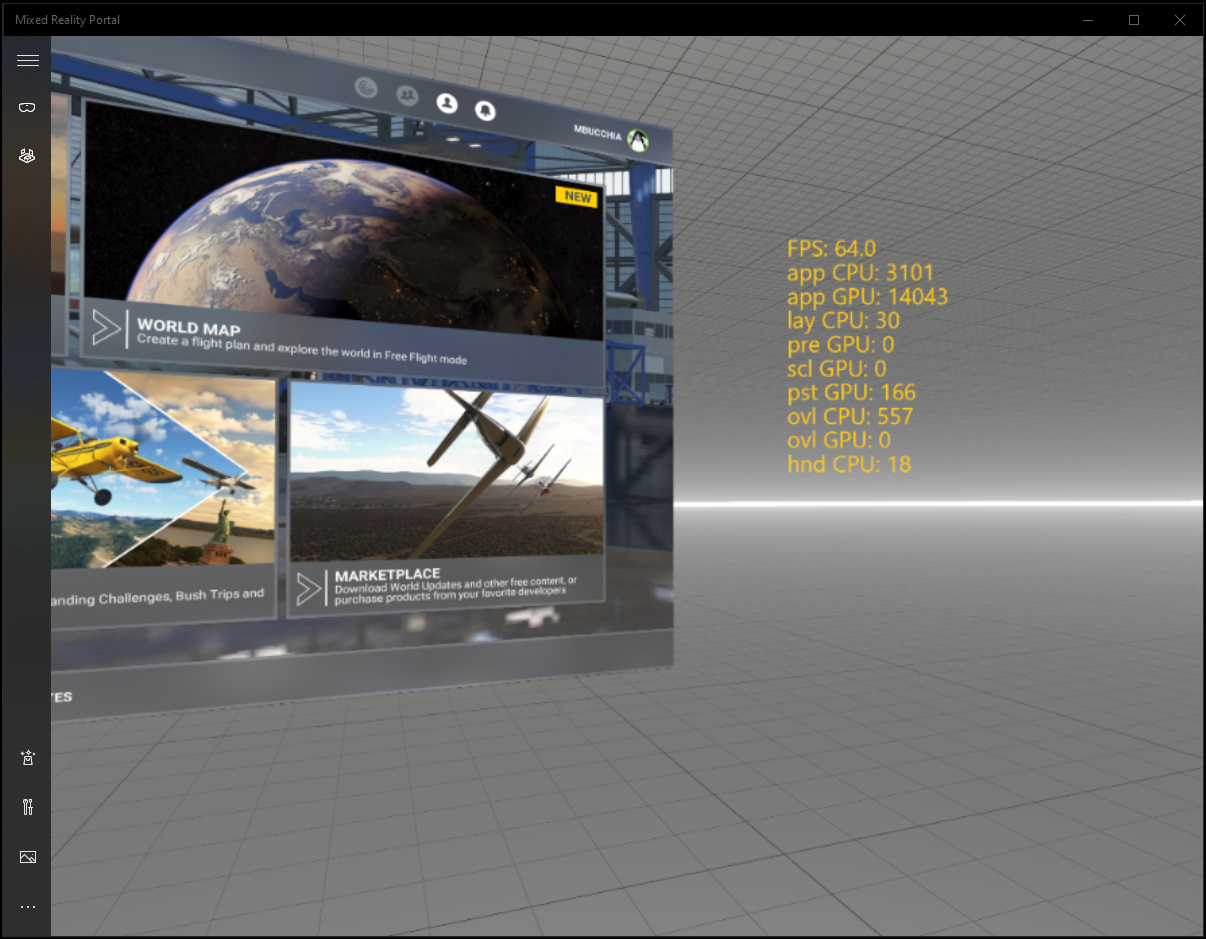 Note: All durations are in microseconds.

For each gesture that is currently bound to an input, the current input value is shown for each hand. If a gesture is not bound, the value reported will be nan (Not A Number). The input value is enveloped by the Near and Far settings that can be configured with the OpenXR Toolkig Hand-to-Controller Configuration tool. See the Hand tracking feature for more details on setting up gestures.